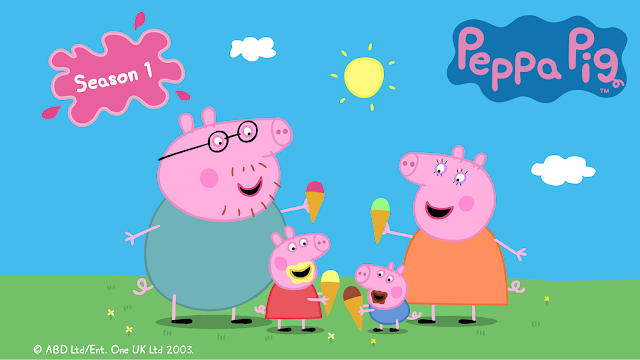 With more than 2500 hours of blockbuster movies,
And HBO Original content,
From U.S. and Asia,
Including 700 episodes,
From all-time favourite programmes,
For kids and families,
HBO Asia has now added Seasons 1 and 2,
Of global preschool phenomenon Peppa Pig,
To its collection on the streaming service, HBO GO 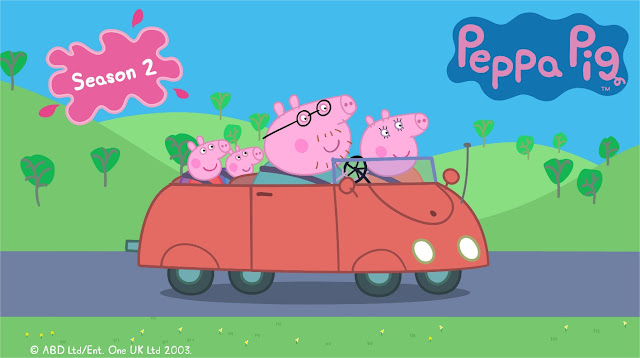 From 1 July, HBO Go subscribers,
Will be able to stream and download,
All episodes from Season 1 and 2 of Peppa Pig,
And follow Peppa across 104 episodes,
As she plays games, dress up,
And jump in muddy puddles..

For older kids,
Season 1 of popular and beloved family-friendly series We Bare Bears,
Is available on HBO Go as well..
Set in the San Fransisco Bay area,
The series follows an adoptive family of 3 bears,
Doing their best to try and fit in with human society of America
No easy task for bears!

New movies for kids,
Premiering on HBO GO,
Include Teen Titans Go! To the Movies on 29 June,
Lego DC Super Hero Girls: Super-Villain High on 6 July,
And Alex & Me on 9 August.